Chamonix-Mont-Blanc (or Chamonix), a resort area near the junction of France, Switzerland and Italy, is renowned for its alpine skiing. It’s at the base of Mont Blanc, the highest summit in the Alps. Year-round, cable cars take visitors up to several nearby peaks with panoramic views, including Aiguille du Midi, Pointe Helbronner on the Italian border and Le Brévent.

Chamonix is a destination popular the world over. In the streets of this high-mountain town you’ll hear languages from every corner of the globe. But the people who come to this ‘summit meeting’ share the same way of thinking, the same love for mountaineering, its legends and its ethics.

When you’re out shopping in the town centre, wherever you are look up and you’ll see Mont Blanc there… 4,810 metres (15,781 ft) of rock, snow, ice and dreams of things to come.

Chamonix offers a multitude of slopes for all levels, each ski area having its own merit. Tremendously long slopes, skiing through the trees, freeride and off-piste, beginners slopes : an infinite number of possibilities for snowriders and mountain lovers alike.

Situated near the massive peaks of the Aiguilles Rouges, Chamonix shares the summit of Mont Blanc with its neighbouring commune of Courmayeur in Italy, and owns the title of highest commune in France. The commune is well known and loved by skiers and by mountain enthusiasts of all types. Mont Blanc, at a height of 4,810 metres, is the third most visited natural site in the world. With an area of 245 square kilometres, Chamonix is the fourth largest commune in mainland France.

Some more properties which may be of interest 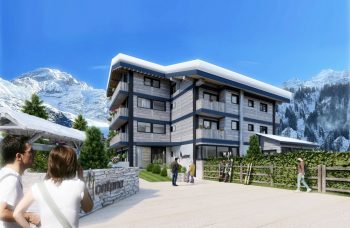 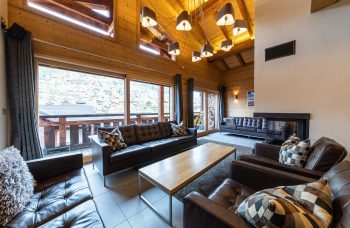 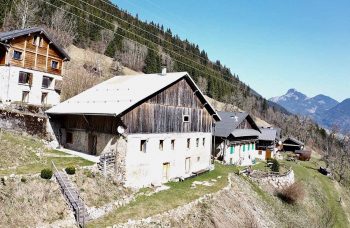 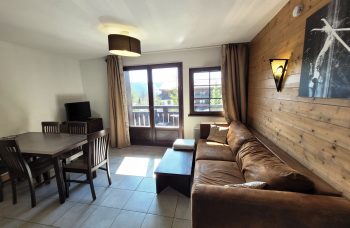 Specialist property sales in France Wendy’s Houses is based in France and specialises in selling classic residential & investments properties which include Luxury bespoke chalets off plan, Newbuilds, Apartments,...

International money transfers made simple For over 12 years, currency expert James Croft has been helping clients of Wendy’s Houses with their international transfers. With great exchange rates guaranteed,...

Register for alerts to get instant property alerts when new properties come for sale.